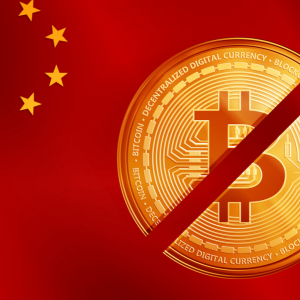 Two Chinese state-run media outlets have published a brief news item urging citizens to focus more on blockchain technology than on the “hype” of the recent surging Bitcoin prices across the board. China’s Government to Focus on Blockchain Both Sina and Xinhuanet have stated that the recent rally in BTC prices has no clear explanation. […]The post Chinese State-Run Media Believe BTC Price Surge Is Just ‘Hype’ While Praising Blockchain appeared first on Bitcoin News.