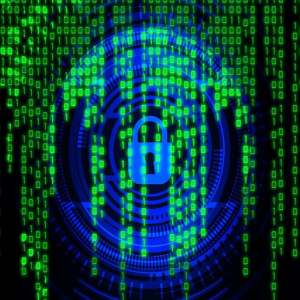 TL:DR Breakdown: Black Shadow hackers recently attacked an Israeli insurance company, Shirbit. They are demanding 50 Bitcoin as ransom, which will be double if not paid by tomorrow. A group of hackers named the “Black Shadow” reportedly launched a massive kind of cyber-attack against Israeli Shirbit, an insurance company, last week. The incident resulted in […]