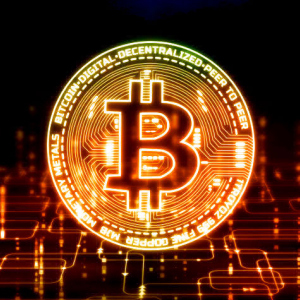 Larry Fink, CEO of the world’s largest money management firm, BlackRock, appears to be changing his once highly skeptical tune on Bitcoin and cryptocurrency. Speaking to former Bank of England governor Mark Carney at the Council on Foreign Relations, Fink said BTC may be on a path toward evolving into a global asset. “Bitcoin has […]The post CEO of $7.4 Trillion Asset Manager BlackRock Says Bitcoin Could Evolve Into Global Market Asset appeared first on The Daily Hodl.